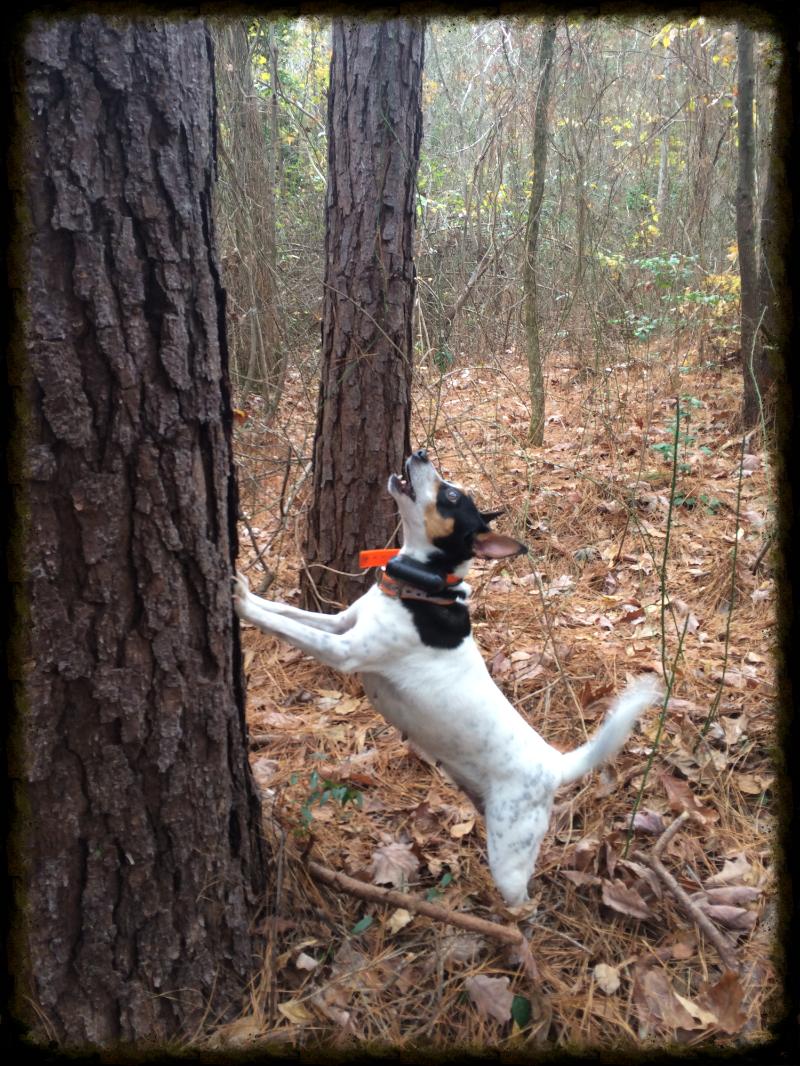 The Mountain Feist dog is the one true enigma of American hunting dog breeds. An agile master of the treeing instinct with a wise and energetic demeanor, These dogs were created by unknown American pioneers, farmers, and settlers who needed a dog who could excel in a wide variety of hunting and farm guardian jobs.  While there is no single accepted model on how the Mountain Feist dog was bred into existence, it is commonly accepted that the original forefathers of the Mountain Feist dog were small terrier breeds imported by European settlers into north America. There are many who believe these small terrier dogs were crossed with native american dogs such as the Carolina dog to produce a prototype of what we could consider the modern Mountain Feist dog.

Regardless of your view on the history of this breed, it is generally accepted that these dogs were bred purposely for generations to produce a dog that excels in small game hunting, which is a trait that doubles its value greatly in farming or settler communities.  These dogs would go on to use their keen senses to excel in tasks such as ratting, livestock guarding, and herding tasks. Many years on down the line, farming techniques would change as would the Mountain Feist dog. Dedicated small game hunters would take charge of the breed after the need for farmstead and ratting dogs started to decline over the years.

The Modern Mountain Feist dog of today that we have all come to admire and utilize is a product of countless, dedicated squirrel hunters across the United States who aim to produce dogs that excel in every aspect of their natural hunting ability, along with time honored and new individual traits that will better the breed as a whole for generations to come. These dogs are not the "small foist looking cur" dogs that were referred to by George Washington in 1770. The modern Mountain Feist dog is a truly precise and purpose bred, American squirrel hunting dog.

Why is there a vast amount of variation in physical traits within the Mountain Feist breed?

One of the most common questions brought up in conversation about the Mountain Feist dog is addressing the amount of variation within the breed as a whole. The short answer for this question is the fact that these dogs remained largely unknown outside of squirrel hunters and their genetic make up was confined to more regional enclaves until as recently as the last 15 years. We will be expanding on the regional concept of the Mountain Feist's genetic make up a bit further. There are specific dog breeds that were added to the Mountain Feist dog over the generations in these areas where the dogs were prominent to enhance treeing ability, sharpen certain senses, or increase/decrease the size and general appearance of the overall dog to better suit the terrain and environment that the dogs were being utilized in .  Mountain Feist dogs, in small enclaves in different areas across the country will show accents of Mountain Cur dogs, Spitz dogs, Elkhounds, Coonhounds, or terrier breeds. These accents become more logical when considering the different terrain types in areas where the Mountain Feist dog is prominent. 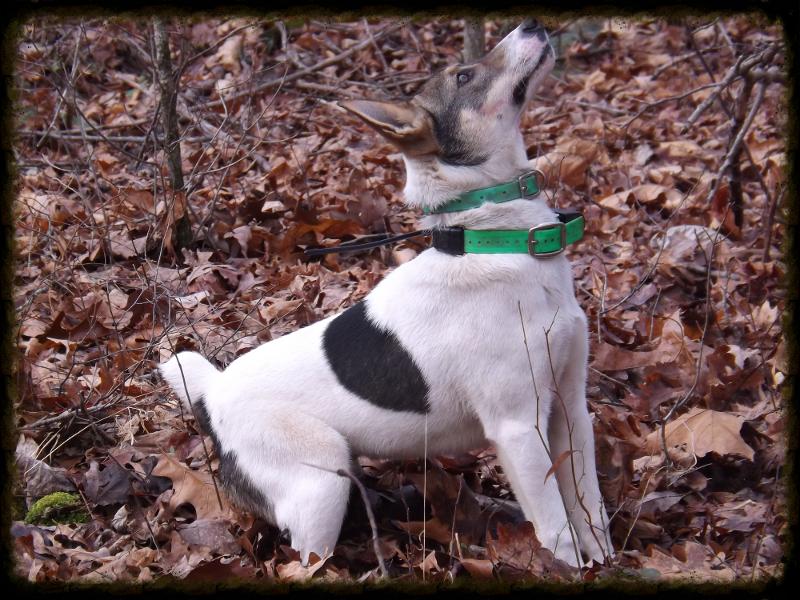 A 100% free to use, collective knowledge hub for everything Mountain Feist Dog!

Our mission here at MountainFeistSquirrelDog.com is to promote the Mountain Feist Dog as a world class squirrel dog and by hosting an informational and interactive online collective for all Mountain Feist dog related topics. We hope that you all find this site to be a valuable resource, regardless of if you are a seasoned dog man or are completely new to the world of squirrel hunting with Mountain Feist dogs.

Our blog page will allow for users to contact the webmaster directly  to suggest updates and edits to the website and all information within. We would appreciate your honest input so that together, we may bring others a better understanding of squirrel hunting and the dogs who fuel the sport we all enjoy.